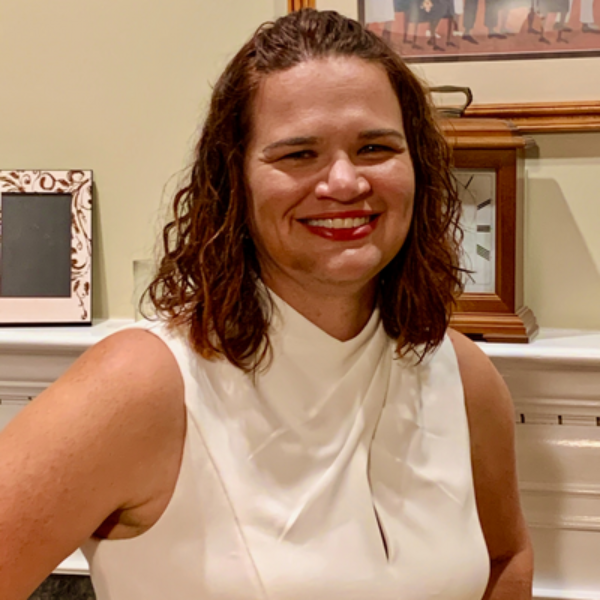 Kristen Dart is the Political Director for Planned Parenthood Empire State Acts. In that capacity she serves as the organization’s lobbyist and leads the political and electoral work.

Prior to her current role she served as deputy director of the policy office for the House of Representatives in Rhode Island. She coordinated Speaker Nicholas Mattiello’s re-election bid in 2016.

Kristen previously served as Director of Intergovernmental Affairs for Mayor Jorge Elorza in Providence, RI and as the community organizer for Planned Parenthood Southern New England (PPSNE). At PPSNE she coordinated their Generation Action interns, lobbied the General Assembly, coordinated the RI Religious Coalition for Reproductive justice and had a leading role in Planned Parenthood Votes! Rhode Island’s elections efforts.

Her passion for politics and voter rights comes from a long family history of fighting for civil rights and justice. She is an avid college sports fan, she enjoys traveling and hosting family and friends for meals. She resides in her hometown in Saratoga Springs, NY.